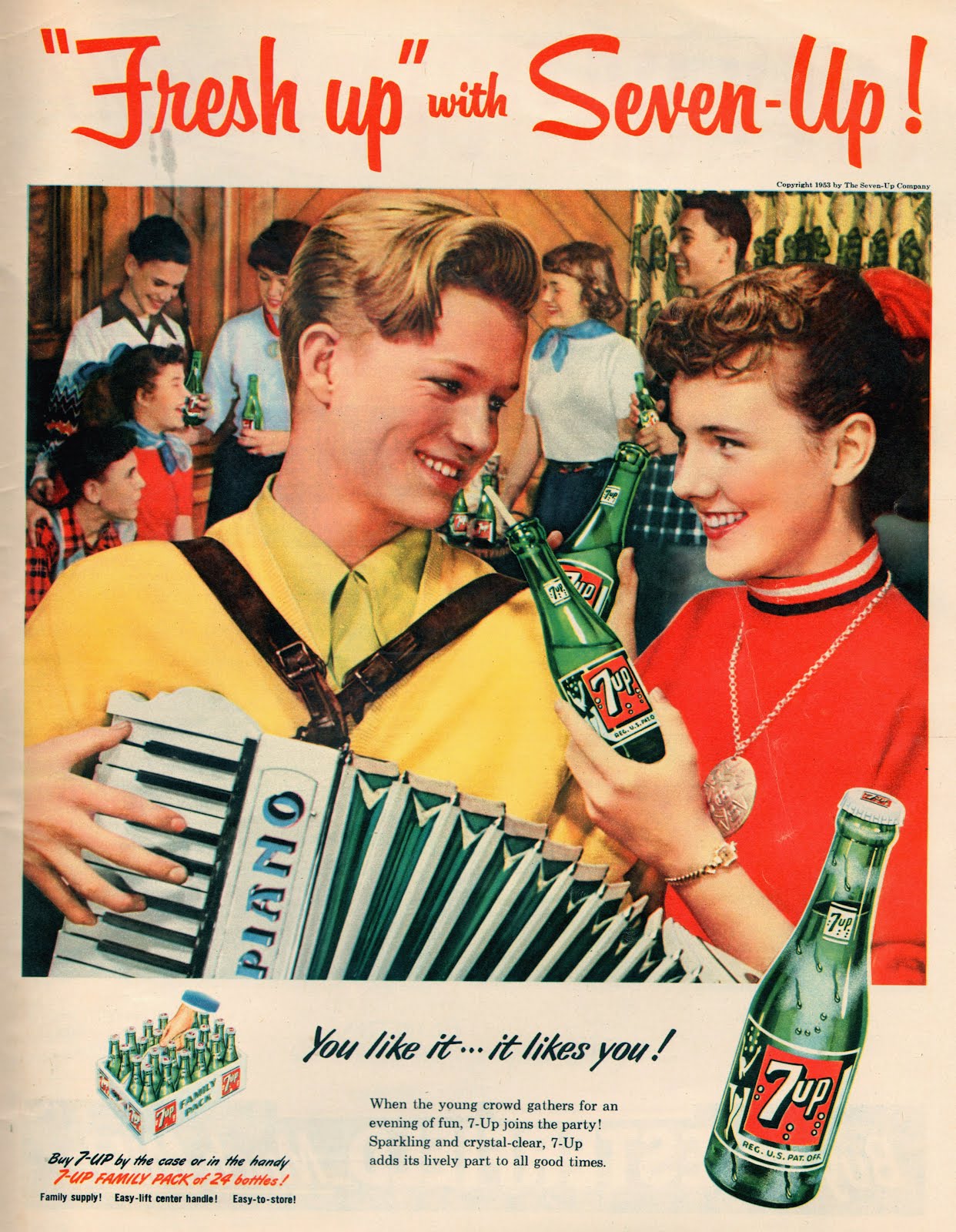 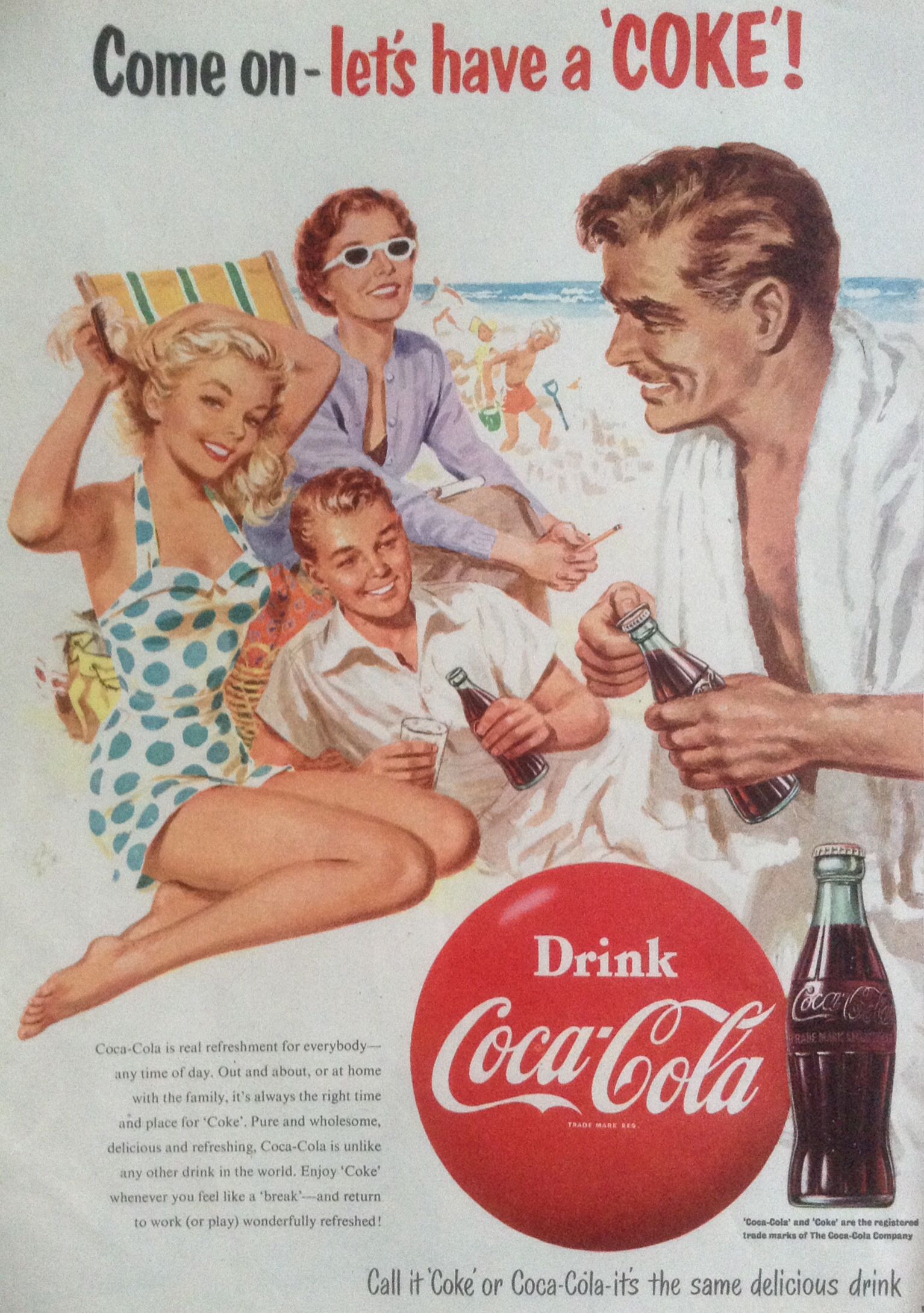 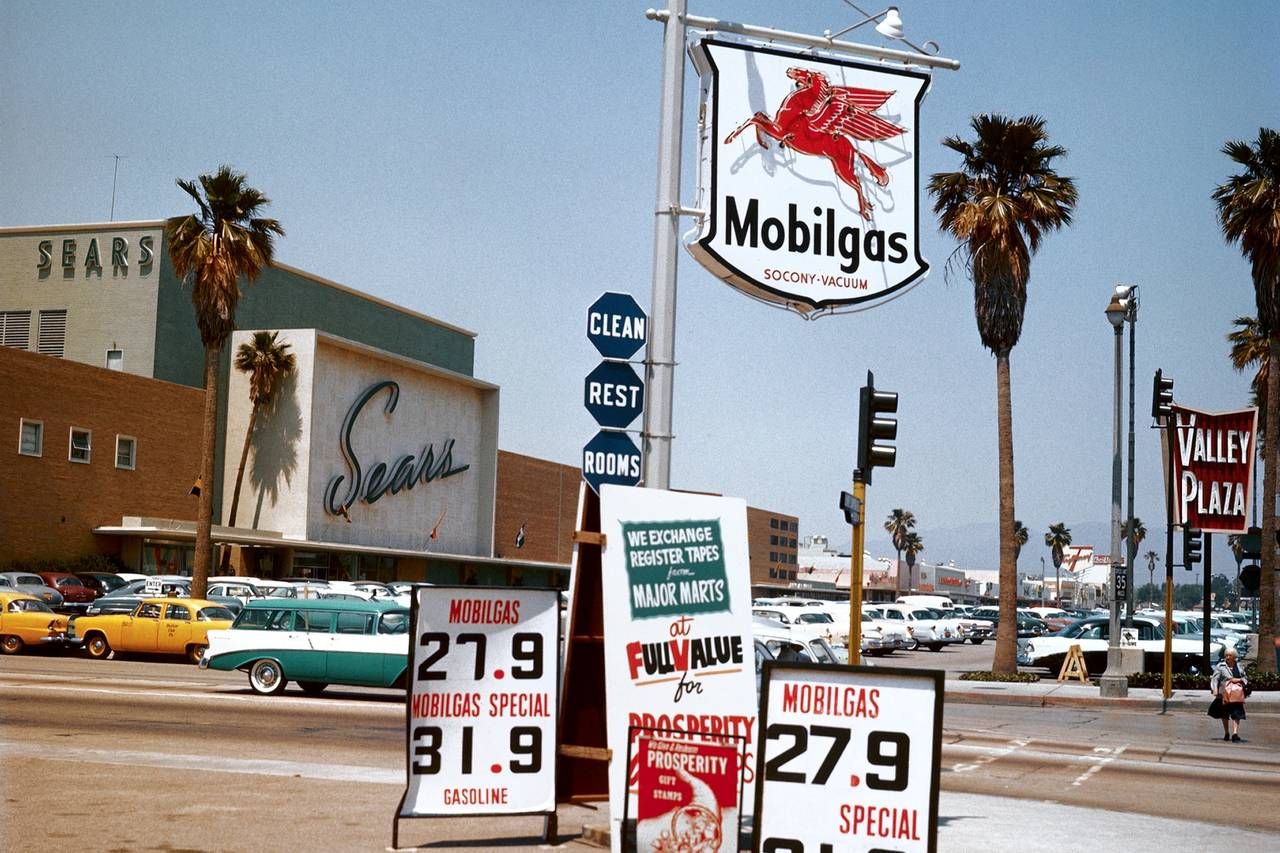 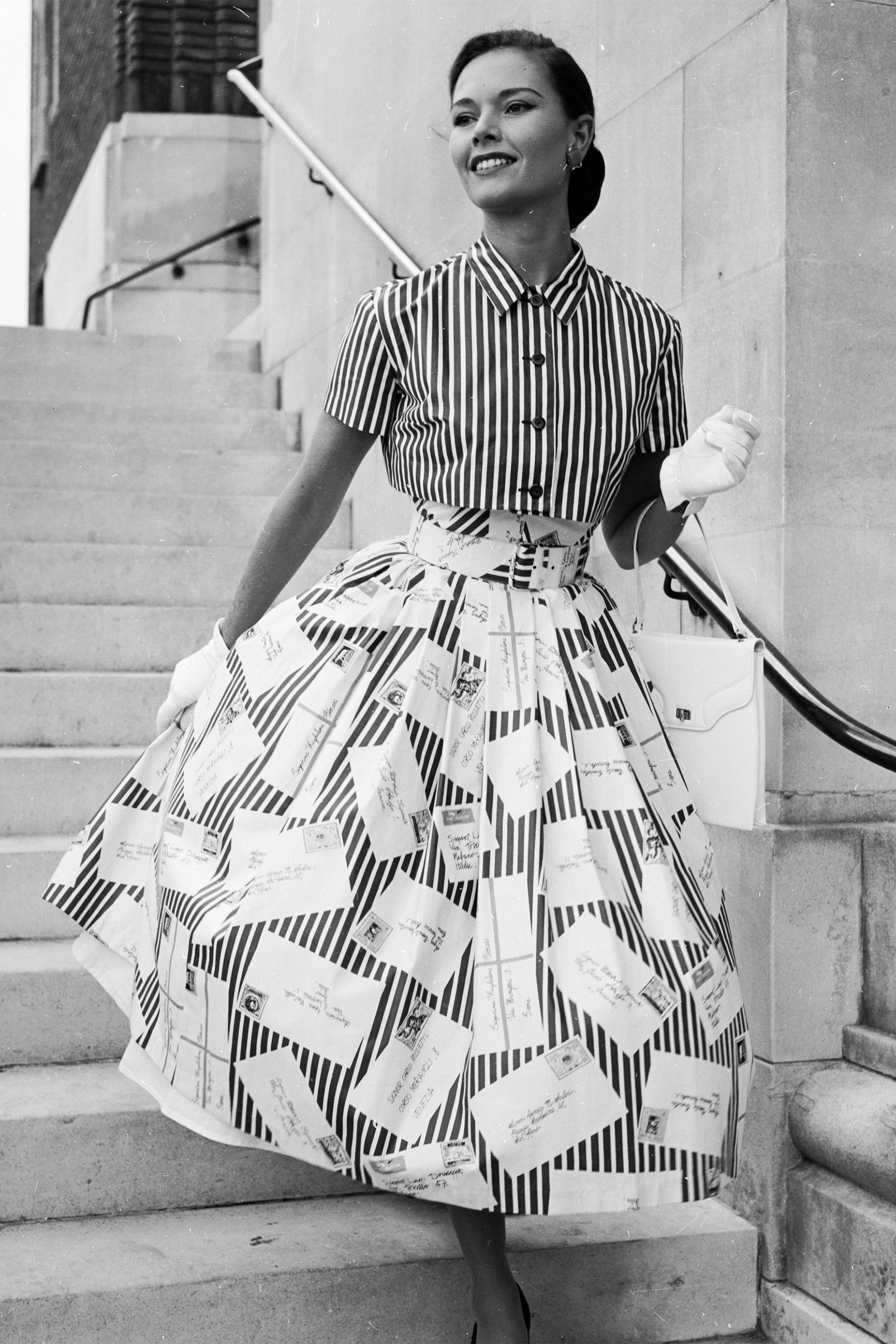 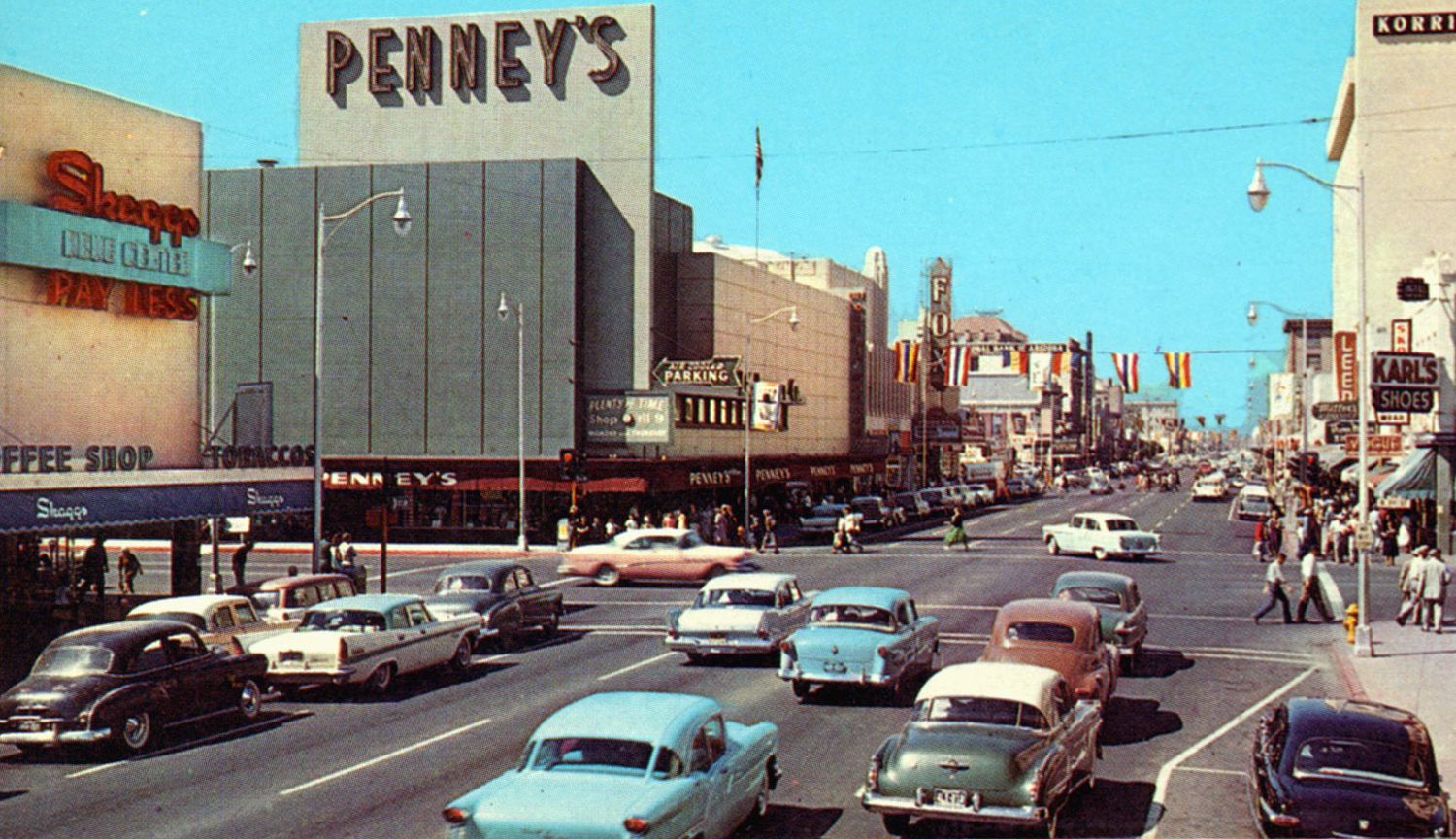 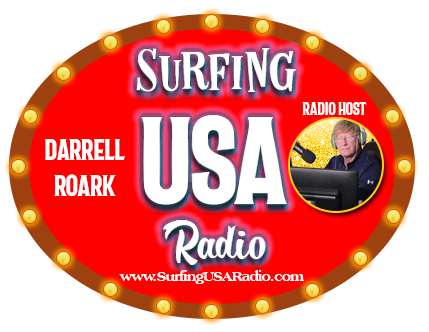 1951 UNIVAC, the world's first commercially produced electronic digital computer, is dedicated by the US Census Bureau.

1952 "Have Mercy Baby" by The Dominoes reaches #1 on the Billboard R&B Charts.

1954 President Dwight D. Eisenhower signs a bill into law that puts the words, "under God," into the Pledge of Allegiance.

1961 Patsy Cline is hospitalized as a result of a head-on car collision. While in the hospital, her song, "I Fall To Pieces," becomes a big country and pop crossover hit.

The 1950s was an exciting time to live. Crime was low, children could freely play outside, Elvis was rocking and rolling and kids were going "steady." Here are just a few fun facts about the golden age of the 1950s.

1954, the U.S. Supreme Court rules that it is unconstitutional to have racial segregation in public schools. Disneyland opens up in California in 1955. Otis Elevator installs the first self-service elevator in Dallas.

Silly Putty was introduced to the world.

1959 Alaska & Hawaii become the 49th and 50th states to join the United States of America.

Pogo sticks and hula-hoops were popular toys in the 50's.

1955, on a public bus in Montgomery, Alabama, a brave woman by the name of Rosa Parks refuses to give up her seat. 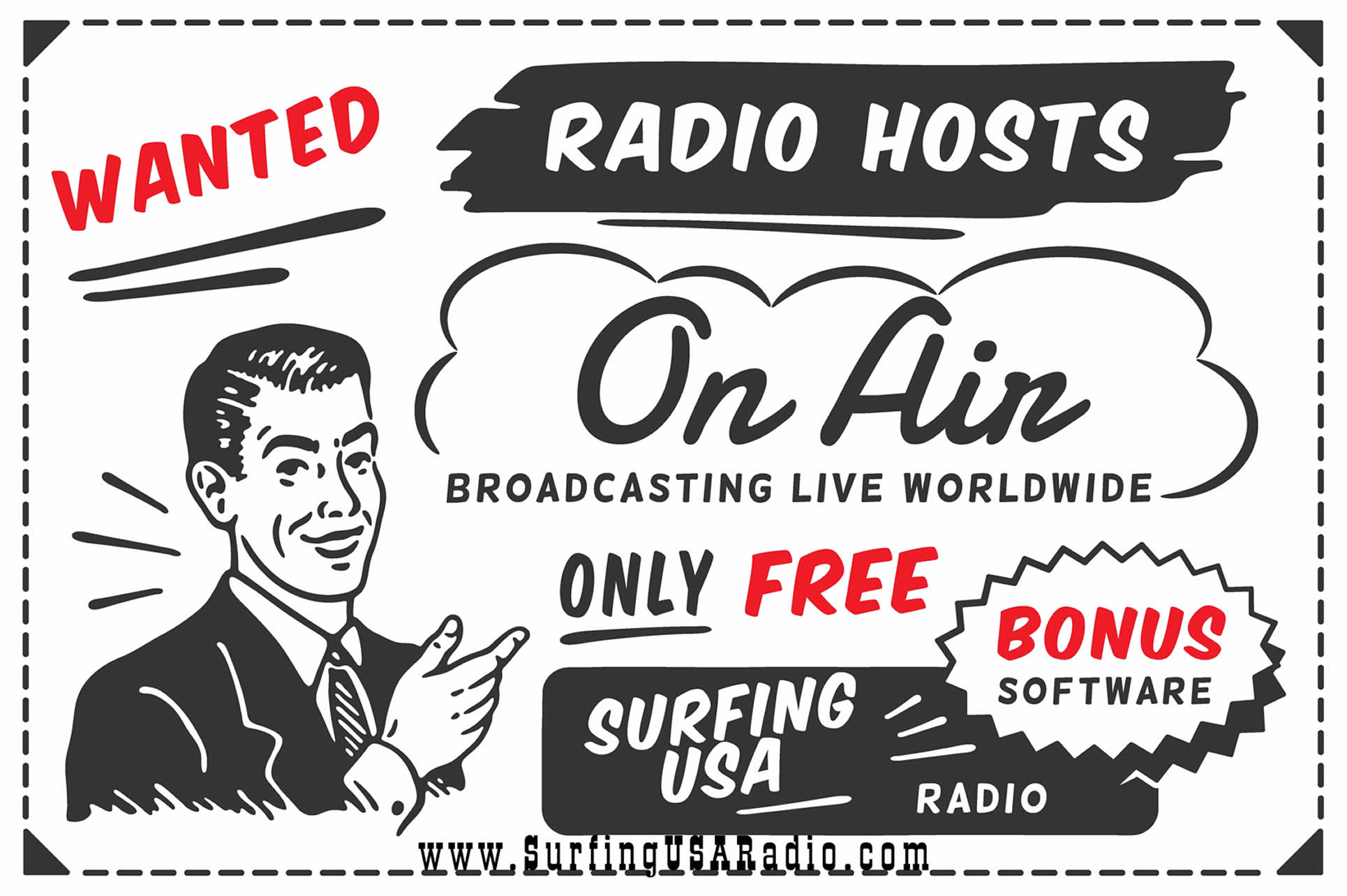